​The Foreign Exchange is a Duo whose music is a blend of dance, old school soul, electronic, and R&B. This collage of sound and textures creates a unique sound of their own and gives fans something to bank on with each song.   (more)

The sacred traditions of blues, folk and southern rock enjoy a fresh perspective under the guide of the Neil Roston trio, as Roston wails both vocally and instrumentally in a way that only a true blues musician knows how. (more) 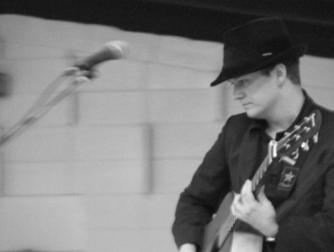 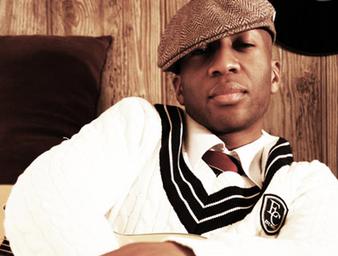 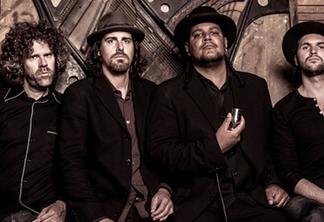 It's A Jungle Out There

move for appeal. they can hold their own behind the mic as well. (listen) 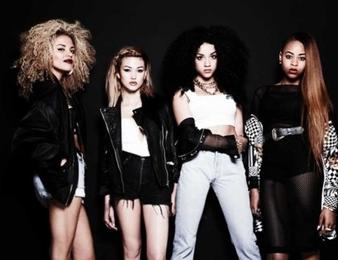 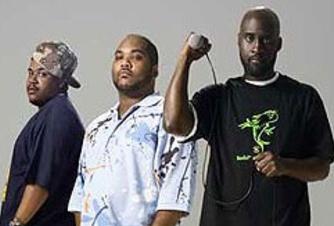 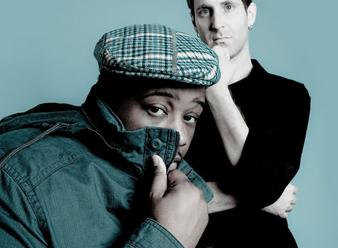 Playing for the Singers Showcase 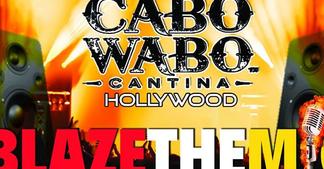 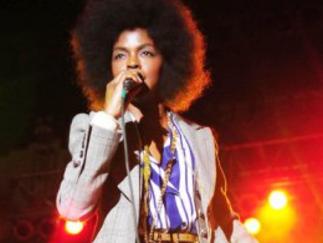 Reverend Tall Tree & The Blackstrap Brothers puts on a blues revival show filled with music you can dance to. (more)

Slakah the Beatchild has been making unique sound tapestries of soul music since 2008. His organic sound is unmistakable which is further explored on his latest studio release.  (more)

De La Soul's hit "Plug Tunin" turns 25 and gets remixed with the help of J Dilla for their upcoming "Smell the D.A.I.S.Y."mixtape. (more)

songwriter, Jimi Hendrix in the biopic, "All is By My Side", is one that seems to have been tailor made for the eclectic actor/ musician. Both

performers have presented their audiences with

many incarnations in fashion, and both have

​However, this portrayal of Hendrix may be Andre 3000's defining role and could surprise us with his deft portrayal of a personality who is arguably one of music's most enigmatic figures.  (more) 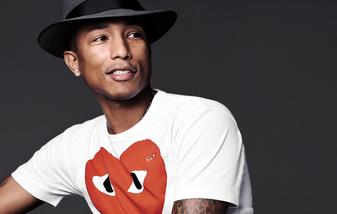 Kuenta i Tambu has created a unique sound that's hitting rave and dance scenes hard with the hit single Jackhammer, off their debut album release entitled "Tambútronic". Their infectious rhythms combined with high octane chants are fueling  a movement in dance music.   (more) 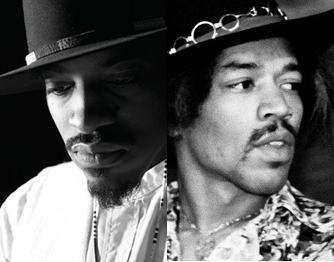 Lauren Hill has been busy maintaining a tour schedule that takes her from New York to the UK and a host of stops in between. Find out where you can catch her shows here (more) 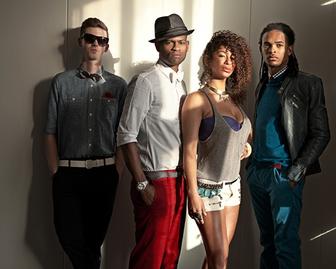 Few Singer/Songwriters have penned more hits that span decades, who also continue to draw sold out crowds, than the likes of Billy Joel. Catch him live, traveling coast to coast on his hectic nationwide tour schedule.  (more) 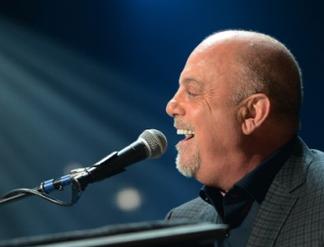 WIth a #1 hit song and video taking firm hold of both charts respectively, it's no wonder Pharrell Williams is feeling pretty good these days. We find out what drives him on his creative journey to an uber successful career in music.  (more)